‘Too big to fail’ list could have long term rating implications 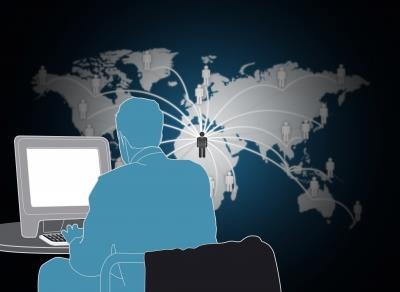 The long term rating implications for insurers named on the Financial Stability Board’s list of global systemically important insurers could be mixed, depending on how they respond to the new designation, according to rating agency Standard & Poor’s.

In order to meet the requirements of the designation, named firms may be required to hold more capital or may have to enhance the quality of their capital instruments.

This view contrasts with that of rating agency A.M. Best, which said that the company does not expect the ‘systemically important’ designation to impact credit ratings.