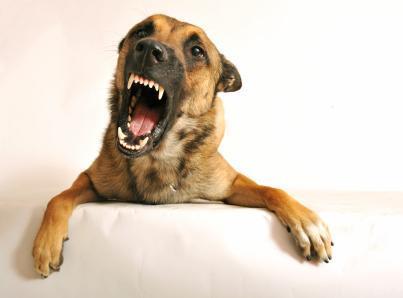 A veterinary nurse claimed thousands of pounds for treatment to her dead dog, the Manchester Evening News reported.

Gayle Jones, 35, was working at the Animal Medical Centre in Chorlton when her Jack Russell, called Koda, bit her on the face in January.

Jones suffered significant injuries and the dog had to be destroyed.

But Jones then told her pet insurer Direct Line that the dog had pancreatitis and claimed nearly £2,500 for veterinary work.

An investigation by the company revealed Jones was claiming the work had been carried out after the dog had died.

Staff called police and Jones was arrested and charged with fraud by false representation.

She pleaded guilty to the charge at Macclesfield magistrates court.