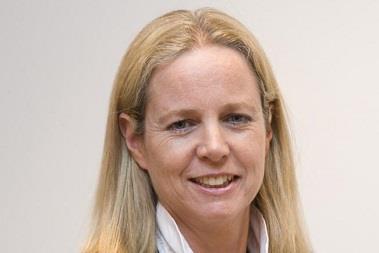 Hayes will be based in Dublin and will report to Fairhead and EMEA general insurance chief executive Patrick Manley.