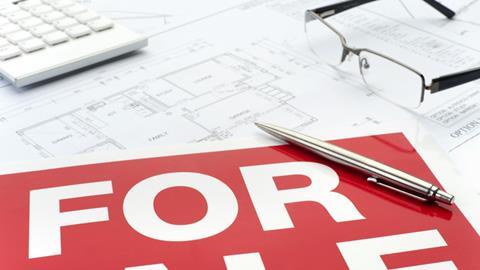 Zurich has owned Endsleigh outright since December 2006, when it acquired the 60% of the broker it did not already own from management and the National Union of Students.

Unnamed sources told Sky News that the process of trying to find a buyer for Endsleigh was at an early stage and it was uncertain whether a deal would emerge.

A spokesman for Zurich told Insurance Times that the company does not comment on rumours.

A sale of Endsleigh would be in keeping with the recent trend for large insurance groups offloading their UK broking arms. AXA sold UK commercial broker Bluefin to Marsh last year, and French mutual insurer Groupama has recently agreed to sell two of its UK broking assets – Carole Nash and Mastercover – to Towergate owner Ardonagh Group.

French mutual Covéa was rumoured to be exploring a sale of UK high-street broker Swinton.

Endsleigh said in its accounts that it had been hit by heavy competition and the withdrawal of “a key insurer partner” from the broker motor market, which had accounted for 15% of its motor customer base.

It added that the shift to insurer-hosted pricing had led to a waning appetite to use Endsleigh’s proprietary rating engine.