LMA to share support of cross-market aviation group with IUA 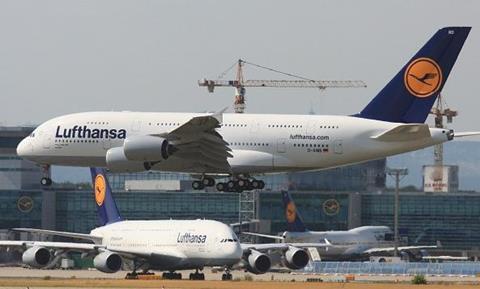 The Lloyd’s Market Association (LMA) will share the running of a cross-market aviation committee with the International Underwriting Association (IUA).

From 1 January 2013, the secretariat for the Aviation Insurance Clauses Group (AICG) will be supplied by the IUA following the retirement of the LMA’s senior aviation specialist John Gurtenne.

The LMA has provided the AICG’s secretariat since the group’s formation in 2005.

LMA head of underwriting Neil Smith said: “The AICG was established in the aftermath of 9/11 as part of the London aviation market’s work alongside the European Commission Competition Directorate. Since that time it has become an integral part of the aviation market’s activities in terms of clause production. This is in no small part down to John’s excellent work in co-ordinating the AICG’s activities.”

The LMA will remain involved in supporting the AICG and will continue to host the AICG website which provides open access to information about the ongoing work of the committee, including wordings which are undergoing consultation and those which have been published.

Since its formation AICG has published more than 30 aviation wordings and clauses. The group’s role is to establish non-binding standard wordings, clauses and variants for use in aviation insurance policies.