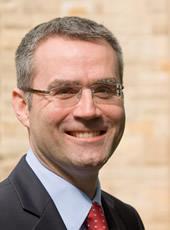 Karl Tonks, incoming president of the Association of Personal Injury Lawyers, criticised insurers at a conference in Newport, saying that companies taking referral fees who then wondered why claims were rising were “as deluded as the chronic alcoholic who doesn’t seem to be able to understand why he keeps waking up with a headache”.

Squabbling couples, prankster colleagues, children and stroppy bar staff are responsible for almost 430,000 insurance claims a year in the UK for mobile phones being dropped in drinks, according to insurance provider gadget-cover.com. The company estimates around 30,000 more claims for phone dunkings were made in 2011-12 financial year compared to 2009-10.