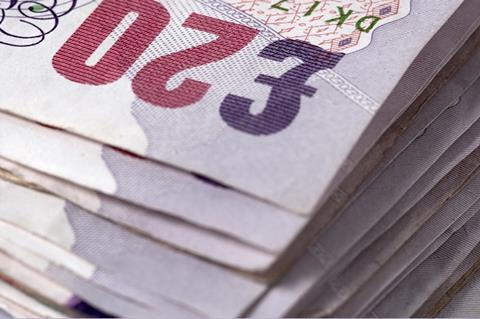 HgCapital bought is Sequel stake in July 2014 to support the software house’s acquisition from its owner.