But new unit has yet to make a profit 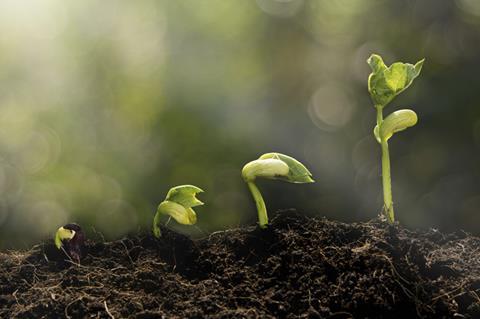 The AA expanded its recently-launched underwriting business to include home insurance in August.

The company launched its underwriting unit in January this year, starting out with motor. The underwriter is designed to sit alongside the other insurers on broking unit AA Insurance Services’ panel, and is targeting 250,000 policies over the next few years.

The AA said in its half-year results announcement this morning: “In August 2016 we expanded into home insurance, which, like motor insurance, is an area where the combination of our brand and our proprietary data gives us a marked advantage.”

The company also revealed that the underwriting unit has written 25,000 policies since launch at the beginning of this year, which it says puts it on track to write more than 100,000 policies in its first year. This has translated into revenue of £1m.

The results also showed that the new business had made a £1m loss in the first half of 2015.

The AA said: “While it is too early to expect a material financial contribution from the underwriter, the initial signs are promising and the operation is performing in line with expectations.”