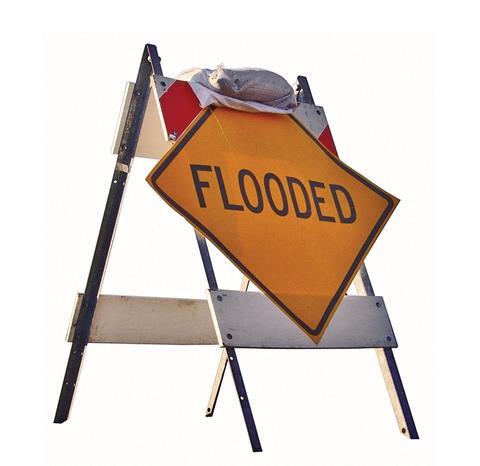 Insurers paid out £1.19bn for flood and storm damage across the UK in 2012, according to ABI figures.

This was the highest annual figure since the £3bn paid after the 2007 floods.

ABI director of general insurance Nick Starling said: “Two thousand and twelve may have been a record-breaking wet one, but it was business as usual for insurers, which helped thousands of customers recover from the trauma of flooding.

“Flooding is greatest natural threat facing the UK and the risk is rising so political consensus and commitment on investment in flood defences, sensible planning decisions and working with the insurance industry is essential.”

Last year was the wettest recorded year in England and Wales and second wettest in the UK.