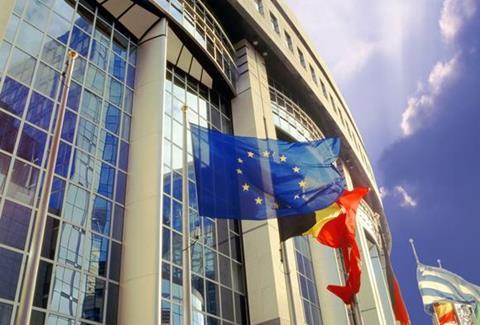 ABI director-general Otto Thoresen today warned that European insurers could be at a disadvantage because of Solvency II rules.

Thoresen said: “European companies must not be put at a competitive disadvantage with local players in international markets.”

His comments come in the wake of the UK’s largest insurer, Prudential, revealing it could relocate to Hong Kong because of Solvency II’s tough rules on capital requirements.

UK insurers harbour £1.7 trillion in assets, some of which is pumped into banks and UK transport projects to pull in a good return for investors and shareholders.

He said EU draft proposals could “prohibit insurers from driving growth in the UK and making long-term investments that generate growth”.