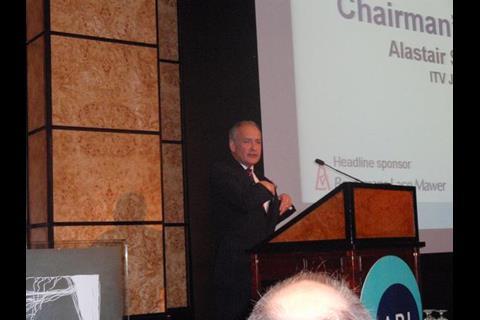 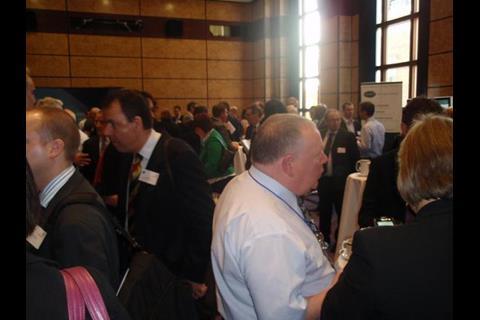 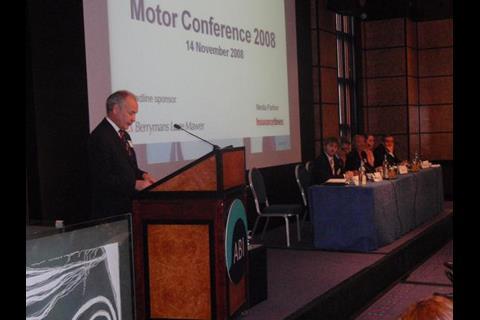 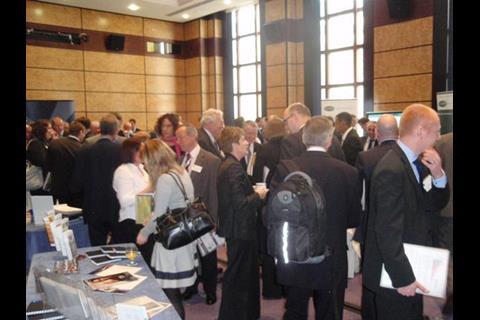 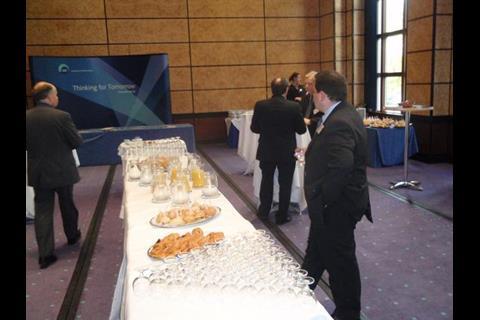 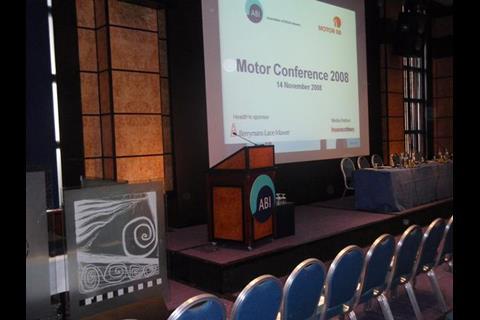 Reaction and images from the ABI's 2008 motor conference - Preventing Injury: Caring For Customers

It’s a problem that has plagued motor insurers since time began – how to stop so many whiplash claims?

The ABI’s Motor Conference 2008, held last Friday, went some way to answering that question and others on topics including driver behaviour, reforms to the compensation process and fraud.

The Grange City Hotel in east London proved a fitting location and the refreshments kept guests going in between talks.

In TV presenter Alastair Stewart, OBE, the conference had a host who was thoughtful, witty and enthusiastic. Who said insurance was dull?

See this weeks Insurance Times, out Thursday, for more from the event.