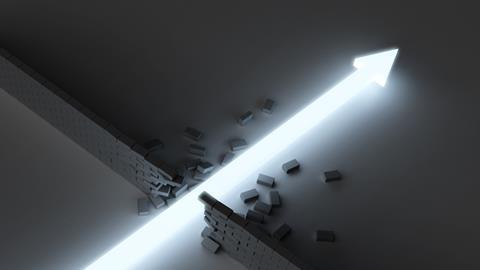 Average motor premiums have hit yet another record high of £485 in Q3 of 2017, according to the ABI’s motor premium tracker.

The ABI had previously stated last quarter’s average motor premium as £484, but this has since been restated.

IPT has more than doubled to 12% in the past two years, while repair bills are up by a third in the last four years, putting additional pressure on motorists.

The ABI says it is now “vital” that the government puts its proposals to reform compensation pay-outs into action to curb skyrocketing prices.

Insurers welcomed Government plans to set the Ogden rate between 0% and 1% in September, but the changes have not yet materialised.

EY estimates that the new Ogden law could save the industry billions and lead to premiums falling between 2% and 4%.

ABI head of motor and liability Rob Cummings said: “The UK government’s proposals to deliver a personal injury compensation system that is fair for claimants, customers and taxpayers alike should help ease the pressure on motor insurance premiums.

”We urge the government to publish a framework and timetable for making these reforms a reality so that we have in place a system that provides full compensation to claimants and benefits insurance customers, as well as other compensators like the NHS.”

Cummings added: “In the forthcoming Budget, the Chancellor must resist any temptation to further increase the rate of Insurance Premium Tax.”