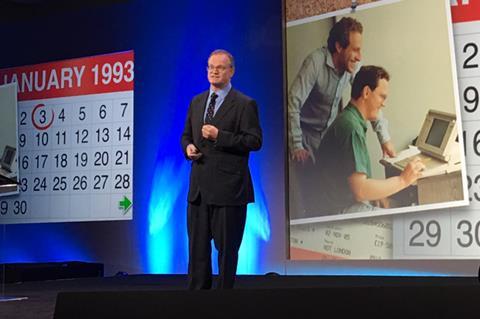 Admiral chief executive David Stevens has poured cold water on a number of disruptive concepts, saying he struggles to see what value they offer the customer.

Speaking at the Guidewire Connections conference 2016 in San Francisco, Stevens, on one of the opening speeches of the day in front of 1,500 people, revealed: