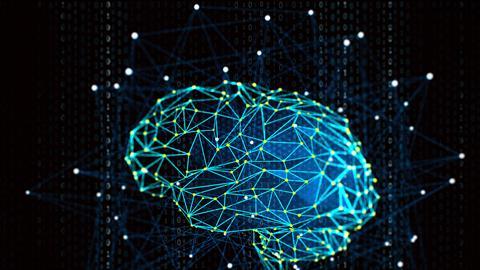 Artificial intelligence (AI) claims technology firm Tractable has launched the next generation of its technology, which it says is capable of handling the entire non-structural damage claims process without human intervention.

The new technology, AI Estimating, handles the entire process from first notification of loss through to generating an insurer-approved estimate without human intervention.

Tractable said the process can be completed in “a matter of minutes” rather than days, can cut costs and could transfer the claims experience “on more than 60% of motor claims”.

When claiming for vehicle damage, a policyholder photographs the damage and uploads to a web app. Tractable’s AI analyses the photo “in seconds” and generates a repair estimate.

The estimate includes a damage assessment and repair costs, including parts, paint and labour.

The output can be used to determine whether the claim is a smart repair, a repair or a total loss.

Tractable chief commercial officer Adrien Cohen said: “This next generation of AI technology is going to transform the way in which motor claims are handled. It creates an estimate in minutes and can be deployed at scale. It is driving a new industry standard with the most un-biased and accurate claims handling.