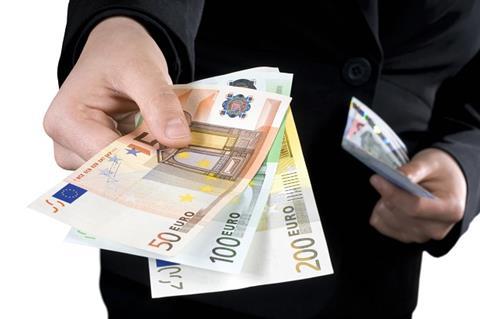 German insurance powerhouse Allianz is to return up to €3bn (£2.5bn) of capital to shareholders in a share buy-back programme.

The insurer is buying back the shares to use up surplus funds from its external growth budget for the 2014 to 2016 period.

The move is likely to end speculation about what Allianz would do with its surplus funds, with some suggesting it would use the money to make a big acquisition.

News reports had speculated that Allianz was in takeover talks with Australian insurer QBE, which QBE flatly denied.

Allianz will begin its share buy-back tomorrow (17 February) and will run it for no longer than 12 months. The insurer will cancel the shares it buys back from shareholders.

The company has also changed its capital management programme. It typically returns capital to investors from its unused budget for external growth every three years.

But the company has said it will be more flexible going forward, and that the returns will no longer be tied to the unused budget every three years.