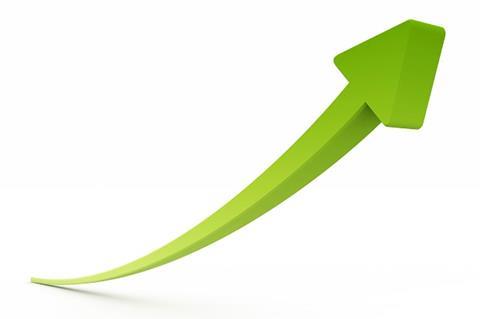 Allianz UK has reported a four-fold increase in operating profit in 2016 thanks to a return to underwriting profit.

But gross written premium fell thanks to the company’s exit from direct personal home and motor and the decision to push up rates in its brokered personal motor book.

Allianz UK 2016 results at a glance

The low 2015 Allianz UK profit level was caused by the company slipping into underwriting loss, with a combined operating ratio (COR) of 102.6%.

This was largely because of a £93m claims bill from the storms that hit the UK in December 2015, which mostly fell on the commercial lines side of the business.

But in 2016, the company returned to underwriting profitability with a COR of 96.4%, mainly driven by a 10.5 percentage point improvement in the commercial lines COR to a profitable 91.9% from a loss-making 102.4%.

Allianz UK chief executive Jon Dye said: “Allianz has delivered a strong financial performance in 2016 in a year of considerable change for the organisation.”

He added: “I look forward to 2017 with considerable optimism because of the underlying strengths of the business as well as the capability of our people to meet the organisation’s challenging objectives.”

Allianz went through a lot of change in 2016. In addition to its decision to exit direct personal lines home and motor business, putting 170 jobs at risk, it out a further 80 jobs at risk after conducting a strategic review and also sold its old UK liabilities to run-off buyer Catalina.

Changes have continued into 2017: the company is planning to restructure its claims and corporate partner operations, putting a further 150 jobs at risk.