Towergate-owner Ardonagh has raised £98.3m in fresh debt which will be used for bolt-on acquisitions, according to Fitch.

The ratings agency said the fresh debt - which Ardonagh will pay 8.23% interest until 2023 - will also be used to repay old debt.

”Fitch expects Ardonagh to use the proceeds for the purpose of refinancing the revolving credit facility and providing additional resources for M&A.

“The acquisitions are expected to be a combination of bolt-on acquisitions similar to Healthy Pets, books of business and hiring key producers. Assuming the valuations are in line with recent transactions, they are likely to be accretive to the business,” Fitch said.

Chief executive David Ross said the debt deal was an ’endorsement of both our strategy and pace of execution’.

It gave Ardonagh a ratings boost, crediting the management team’s strategy and execution so far. 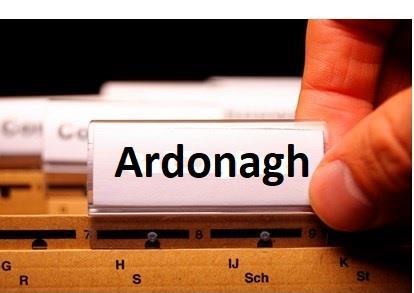