Industry sources say a deal is “weeks away”

The Ardonagh Group is in advanced talks to take over Nexus Underwriting, according to industry sources.

A source told Insurance Times that it is “a matter of weeks, not months” before the deal is agreed.

The source also said that the deal is just a case of “last man standing” so the deal just needs to be finalised.

Last month, Ardonagh raised £98.3m in fresh debt which would be used for bolt-on acquisitions. 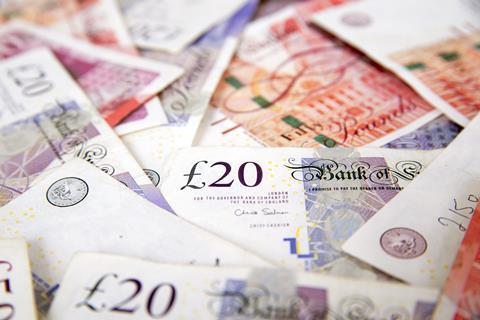