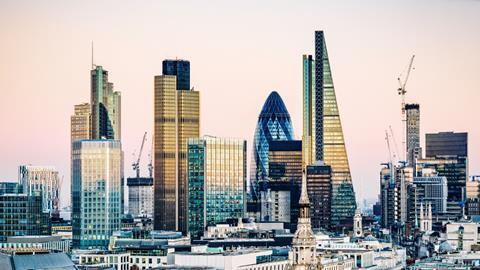 News broke yesterday in an article on the Insurance Insider that the struggling firm were in talks with several interested groups about a takeover, and was preparing to run a bid process.

The article stated Aspen was being advised by Goldman Sachs and JP Morgan in the deal and has already been approached by at least one strategic bidder and two equity houses.

Aspen has refused to confirm or deny rumours they could be on the verge of a takeover.

A spokesperson for Aspen said: “We have no comment to make. The article is highly speculative and we don’t comment on market rumour.”

The company have been through a difficult period recently, with Stephen Postlewhite leaving his role as chief executive in January amid results which ‘deeply disappointed’.

This followed news in October 2017 that the firm would cut jobs in London and New York as part of a $160m cost cutting exercise over two years.