Subject to approval by the English Football League (EFL), the 43-year-old has said he will relinquish any investment in non-league side Eastleigh, a club in which he has invested a reported £7m into and left debt free.

He has also invested in Oxford United, a local team to where Bridle is based.

Bridle Insurance is a broker which specialises in civil engineering and construction industries.

According to Companies Check, Donald is the director at 17 companies and has a net worth of around £8.4m.

In a statement, Donald said: “Eastleigh and Oxford are different cases to each other and, of course, smaller than Sunderland. The similarity, though, is that there is also a lot that needs to be addressed here, and it needs to be addressed with realism, focus and dedication. For a club with one of the best fanbases, stadium and academies in the UK to find itself in League One is unacceptable.

“We have a carefully thought-through plan to restructure the club, make it sustainable and, with the help of the fans, to restore its sense of pride and re-connect it with the local community. In short, we are rolling our sleeves up to do what needs to be done to ready this club to start competing again.” 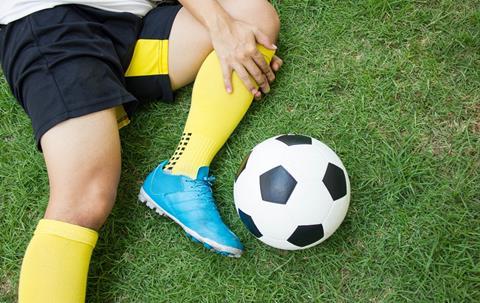