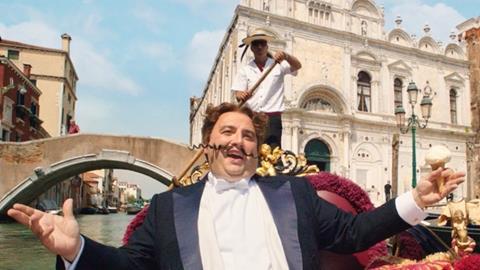 The owners of uSwitch have called off their bid for Gocompare.

ZPG, owner of property website Zoopla and uSwitch, have confirmed it will not be going ahead with any bid.

As reported in Insurance Times, Zoopla had attempted a £460m bid which was rejected by GoCompare.

GoCompare was spun off from Esure earlier this year. Esure founder Peter Wood called the ZPG bid ‘highly opportunistic’ and said it undervaluled the business.