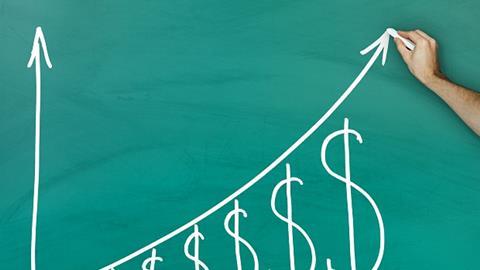 Reports circulated that the insurer had received a $50 per share offer for the company, sending its shares up to a peak of $44, before edging back to $43.25 at the close of trading in New York last night, valuing the company at $2.53bn.

Back in March, it was reported that Aspen was being advised by Goldman Sachs and JP Morgan on a possible takeover of the company. it has declined to comment on the reports.

The company have been through a difficult period recently, with Stephen Postlewhite leaving his role as chief executive in January amid results which ‘deeply disappointed’.

This followed news in October 2017 that the firm would cut jobs in London and New York as part of a $160m cost cutting exercise over two years.