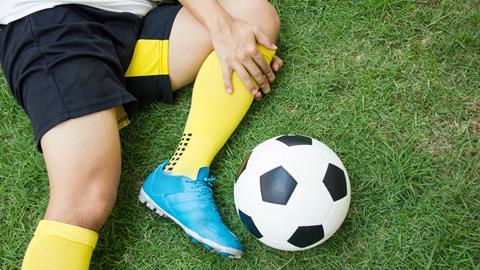 A man has been sentenced for contempt of court after withdrawing a false claim against Doncaster MBC following a football injury.

A man who placed a £10,000 fraudulent claim against Doncaster Council has been sentenced to four months in prison after Facebook posts revealed his injury came from playing football. The insurer involved in the case is Zurich Municipal.

The man, named as Benjamin Grix, first claimed that his knee injury happened when he stepped in a hole in a pavement left by a missing water box in September 2013. He attempted to sue the council for £10,000 in compensation.

However, suspicions were aroused when Facebook posts were found showing that Grix had injured his knee in a game of football. Weightmans, the law firm acting on behalf of the council, brought these to light in its defence.

Grix withdrew the claim, but proceedings were then brought against him for being in contempt of court. On 25 August 2017 he admitted to falsifying the claim.

It was a red card for the fraudulent footballer, as High Court Judge Graham Robinson sentenced him to four months in prison for his deception. The judge highlighted the harm that false claimants do to the industry, saying  “the system of civil justice is so seriously damaged by this that people who make fraudulent claims must expect to be sent to prison”.

Weightmans head of local government claims and the solicitor in this case Peter Wake commented: “This is another important case for one of our local authority clients. It is vital that contempt cases such as this one are pursued as it is the only way to deter fraudsters and protect the public purse”.