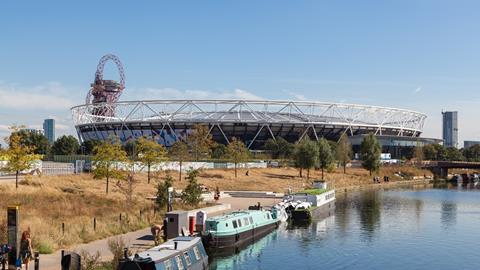 A former West Ham youth footballer has been caught out after he pretended he was 20 years older to get cheaper car insurance from RSA for a £30k Range Rover.

The Mirror reports that Nathan Mabi-Mavila, who played for West Ham’s youth team from 2012 to 2014 and has also played for Maidstone, was caught out when he was pulled over by police in London.

When his insurance documents were checked, it was found that he had inflated his age by 20 years to lower his insurance premiums. Mavila, who is a resident of London, also lied about living in Kent to get a cheaper deal.

The footballer has admitted one count of fraud by false representation and one count of using a motor vehicle without third party insurance.