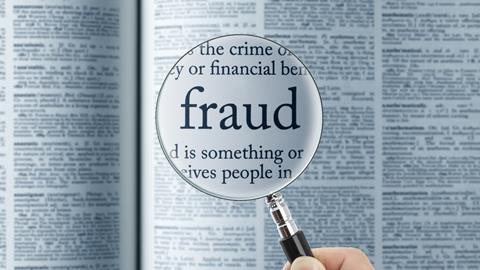 A new insurance counter-fraud governance structure, which will see a two-tiered board come into play, has been revealed.

The new structure means that there will now be a two-tiered board, which will control the direction of the organisations. The IFB’s supervisory board has also added representatives from Lloyd’s and the ABI. It will now provide ‘strategic oversight’ of IFED and the IFR.

AXA UK chief executive and supervisory board chair Amanda Blanc said: “Tackling fraud continues to be a high priority for the insurance industry, which is epitomised by the IFB’s ambitious and transformative future strategy. As part of that strategy development consultation, the industry was clear in its demand for a more streamlined and consolidated governance structure for the counter-fraud utilities.”

“With the formation of this new, two-tiered structure, the industry can be assured that fraud will continue to get air time at Board level, whilst continuing to develop the capabilities of our detection, enforcement and prevention capabilities.”