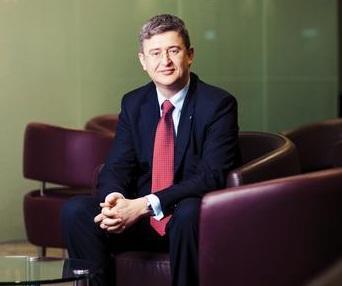 The company also revealed in its nine month activity indicators that it had put up UK and Ireland commercial rates 4.4% over the same period, although this figure only refers to new business. The company did not reveal the overall rate movement for commercial business.

Commercial motor business revenues increased 4%, mainly driven by a 17% revenue rise in Mexico and a 14% uplift in the UK.