Bad weather insurance claims skyrocketed in the first quarter of 2018 thanks to burst pipes from the Beast from the East.

The ABI says a record-breaking number of burst pipes was to blame for the dramatic increase.

In total, £1.25bn was paid by insurers under domestic and commercial property insurance policies – the highest quarterly figure for two years.

Approximately 86,000 claims were handled, compared to around 29,000 in the previous quarter.

£194m was paid to help homeowners cope with the misery of burst pipes. This was the highest amount ever paid in a single quarter and compared to only £4m paid out in Q4, 2017.

Weather damage and escape of water claims for commercial insurance also rose, to £188m compared to £107m in the previous quarter.

Mark Shepherd, assistant director, head of property, commercial and specialist lines at the ABI, said: “This winter definitely had a sting in the tail that was felt by thousands of homeowners and businesses.

”No matter how unpredictable the weather, insurers are always ready for it as these figures show. Whether it is for your home or your business premises, property insurance can be a lifeline if the worst happens. And for some risks, like frozen and burst pipes, some simple preventative steps taken before the bad weather arrives can greatly reduce the threat.”

Beast from the East pushes up home premiums 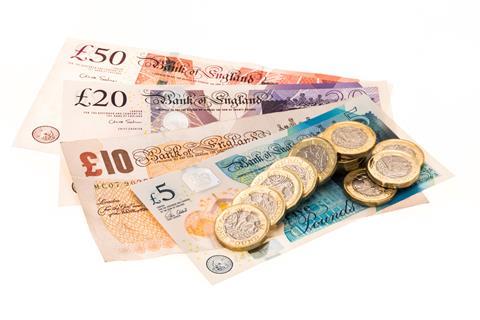