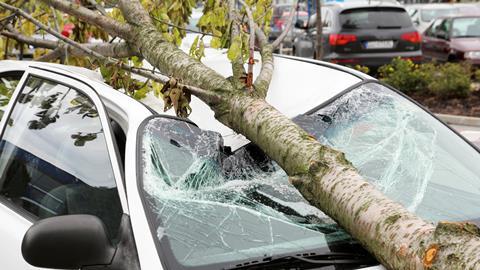 Direct Line expects to take a £50m hit from the ‘Beast from the East’ - sending shares down 4% this morning.

Direct Line said in a first quarter trading update that claims “associated with the big freeze” in the period were “expected to be in the region of £50m”.

That compares to a £55m set aside for the whole of the 12-month period for home insurance major weather claims and £20m for commercial insurance. 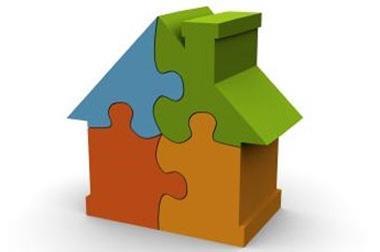