Andrew Horton was paid nearly £3.6m in 2014 despite falling profits 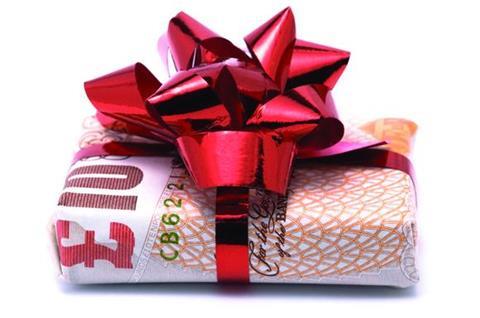 Horton collected a cash and shares bonus of £1.3m on top of his base salary of just under £490,000, according to the 2014 annual report published yesterday. He also received almost £1.8m under Beazley’s long-term incentive scheme for directors, which took his total pay to £3.58m. Last year he was paid £2.9m.

Horton is among the highest paid chief executives at Lloyd’s, according to The Times.

Join the debate at our Insurance Times London Market Forum on LinkedIn.