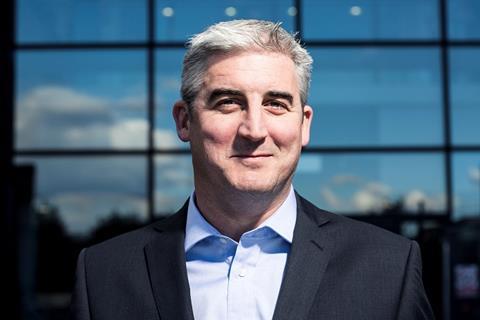 Broking group BGL’s profit has dropped by 14.9% in its most recent financial year because of a £35m loss at its personal injury law firm Minster Law.

The group said the profit included a £20.3m gain from the sale of motorbike broker Bennetts to over-50s provider Saga, as well as the £35m Minster Law loss.

The company said: “The business has been impacted by legislative changes arising principally from the 2013 Legal Aid, Sentencing and Punishment of Offenders Act (Laspo) which have impacted the market for personal injury claims.

“This difficult operating environment resulted in a fall in revenue and a £35m loss that has negatively impacted revenue and profits at group level.”

Group customer numbers increased by 500,000 to over 8 million, while insurance broking policies under management increased by 9% to nearly 3 million.

BGL announced in January that it is considering floating on the London Stock Exchange. The company said: “At the present time, no decisions have been made and that review is ongoing.”

BGL chief executive Matthew Donaldson (pictured) said: “The group is well placed to leverage both our competitive advantages and long-term market trends such as the explosion in use of smartphones, rapidly becoming the device of choice for consumers, and increased consumer empowerment in financial services. I am confident we should continue going from strength to strength.”

Executive chairman Peter Winslow added: “I am delighted with the progress at both operational and strategic level which has resulted in a stronger more focused business with a sharper strategic edge.”