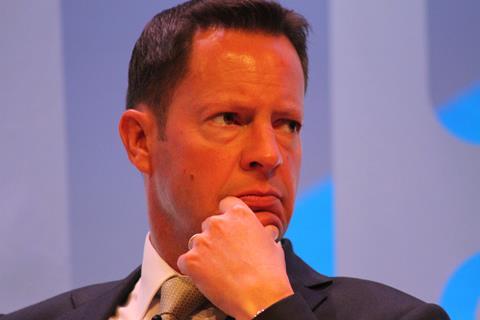 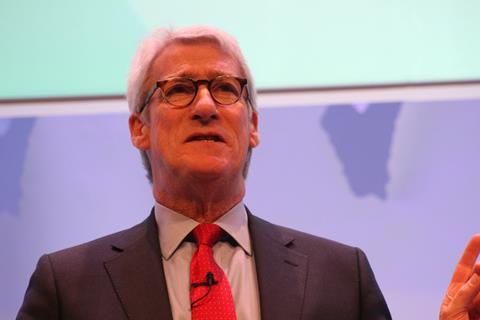 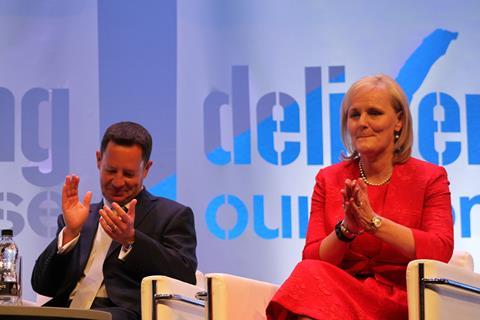 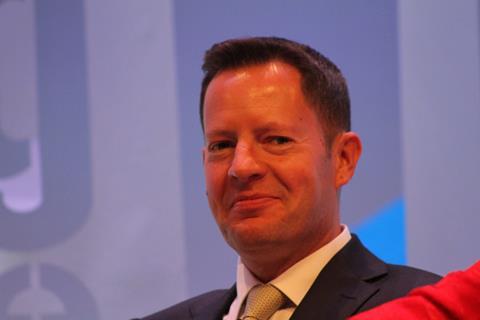 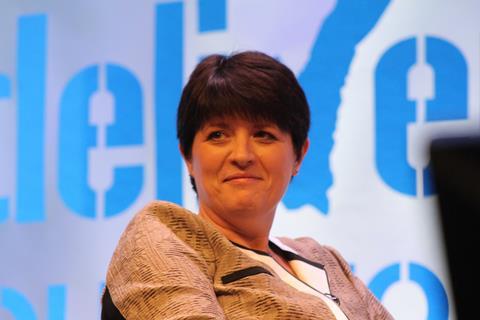 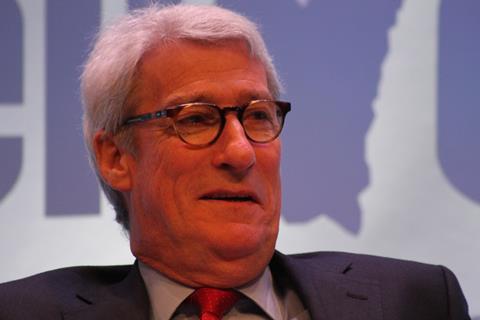 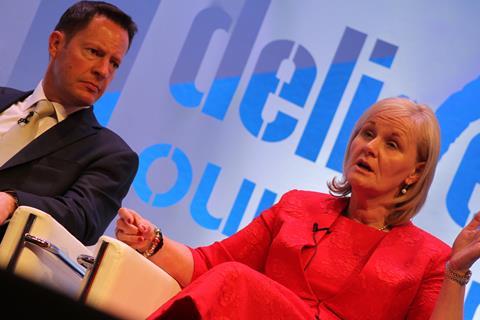 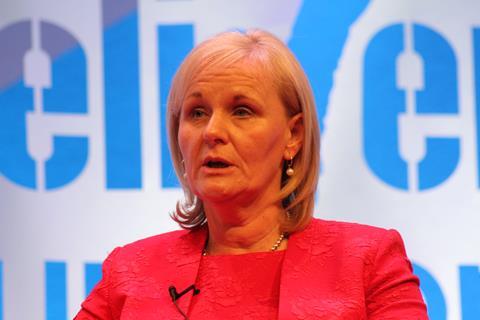 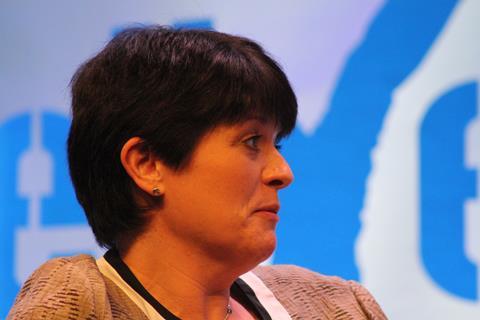 At the session, chaired by broadcaster Jeremy Paxman, the panel was asked whether insurers are rejecting too many claims.

Peter Blanc suggested that insurers have got tougher on claims as combined operating ratios have crept up. He said: “When profitability is a challenge, there is a closer scrutiny on claims.”

AXA Amanda Blanc dismissed his argument as “nonsense”. She said: “It is nonsense to say that insurers sit there and say: ‘It is a little bit tight on the profit so we’ll issue a new set of instructions to our claims teams to not pay claims. Do you genuinely think we sit there and do that?’

Ageas’s Watson was equally dismissive. He said: “Either a claim is covered or it’s not. If it is we get on with it and pay it because that is the quickest and easiest way to do it from an indemnity spend point of view and it is absolutely the best thing to do from a customer’s point of view. It is just not an issue.”

But Marsh’s Page defended Peter Blanc’s comments, saying she had seen examples where “wrong incentives” had been used for claims settlements. “There have been some interesting incentive programmes about how you manage claims and what good looks like.”

She also challenged the insurers: “Have you never seen an incentive given to a loss adjuster that is about how you keep the claim down?”

Both denied that they had seen such incentives. Watson said: “It is certainly not part of my business and it would appear not to be part of Amanda’s, where we are altering our claims philosophy depending on the level of our combined operating ratio.”

Later in the discussion, Amanda Blanc also said that loss adjusters would play a diminished role in the industry because of increasing use of technology.

She said: “My own view is that insurers are going to find better ways of settling claims using technology and all sorts of other ways, which will actually mean customers will get a much quicker, better claim payment without the need for as many of these individuals coming and visiting and making their lives difficult.

“Going forward claims handling will be unrecognisable because technology will make it a lot easier. Sorry to the claims consultants/loss adjusters/ loss assessors in the room. I think your role will become less relevant as time goes on.”

But Peter Blanc argued that adjusters would still have an important role in larger and more complex risks.

“The response time and the way we deal with claims and digitally keeping people updated, all of those things are vitally important, but I don’t think claims consultants are going to disappear. It is a crucial part of delivering the promise.”