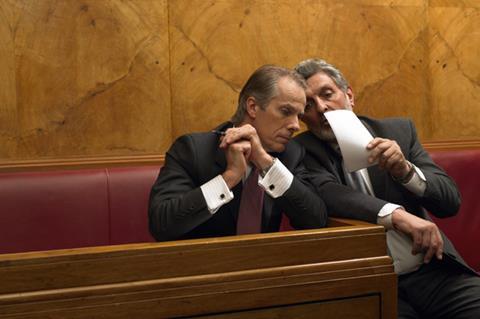 The issue of McKenzie ‘friends’ has reared its head again recently in legal circles. In pursuit of first-hand experience, and some extra money, a law student, encouraged by his tutors, is seeking to establish an online portal through which students can market their services as paid McKenzie ‘friends’. Whilst this internecine legal warfare may be mildly amusing to some, insurers should be alert to the threats posed by paid McKenzie ‘friends’ or some derivative.

It has been said that lawyers are disproportionately vexed about McKenzie ‘friends’ given that the paid variety are few in number and presently have little impact upon the claims market. They may indeed have been around since the early 1970s and are currently relatively few, but this argument fundamentally misses the point about their potential role in the envisioned future.

It is rumoured, and so not confirmed, that medical agencies may look to employ McKenzie ‘friends’ after the reforms on the basis that they get to ‘meet’ the client and his or her ‘friend’ will ‘help’ them bring the claim themselves. It is already known that some CMCs retain McKenzie ‘friends’ on a “self-employed” basis, disguising the link with the CMC and avoiding the need for insurance or regulation. This potent future cocktail could present real challenges for insurers.

In seeking to create a system where professional legal representation is priced out of much of the market, but litigants in person inevitably still wanting ‘support’, the door is being opened to a proliferation of a new generation of ‘friends’. With a vested interest in maximising the value of the claim and encouraging negative behaviour, this ‘support’ will be unqualified, unregistered and unregulated.

MoJ have made it clear that CMC regulation is the responsibility of the Treasury, but oversight of McKenzie ‘friends’ is less clear, given that the whole point is that they are unregulated. As the government pursues its flawed reform programme, tackling the issue of McKenzie ‘friends’ must not slip through the net. It is in insurers’ interest too that they are not allowed to flourish in PI claims in the future.