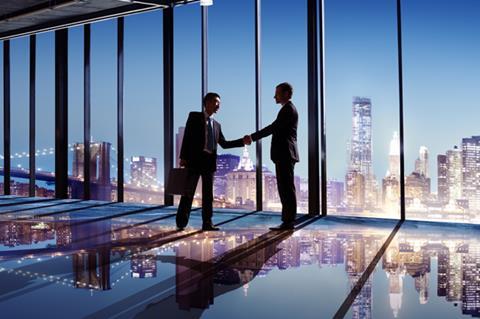 Wilson will take up the role on 1 January.

Richard Ward, currently non-executive chairman, will remain on the board of Brit, and will continue as chairman of Brit Syndicates, Brit’s regulated entity.