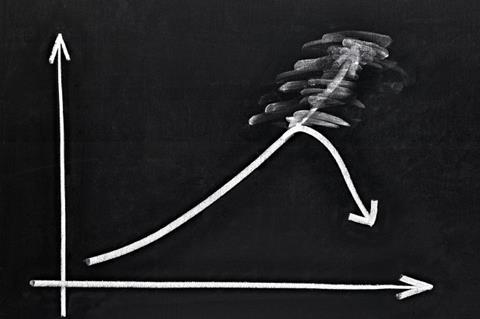 The Ogden change added 1.8 percentage points to Brit’s combined operating ratio, taking it to 95.1% from the 93.3% it would have been otherwise.

Despite the Ogden hit, the COR was still an improvement over the 96.5% Brit reported in the first half of 2016.

The underwriting improvement came despite rate reductions of 2.2% in the half, although this was lower than the 3.7% cuts Brit experienced in last year’s first half.

Brit said that the result was strong in the face of touch market conditions.