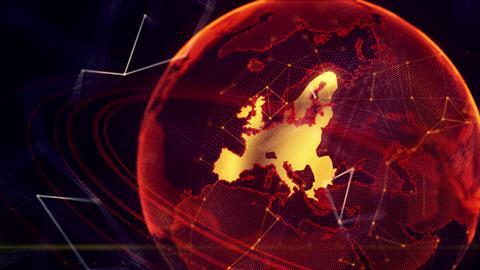 Brokers are unprepared for GDPR changes, with four in ten unaware of new regulation

Almost two fifths (39%) of the 250 commercial lines brokers surveyed were unaware of the changes to data protection laws that come into force next May.

Only 61% of those who did know about GDPR felt that they would be compliant by the deadline.

How should you prepare for GDPR?

Brokers from super-regional firms were the least likely to know about GDPR, with more than half (58%) unaware of the new regulation. Smaller provincial firms came in second, with over a third (38%) of brokers unaware of the changes.

“It is vital that UK brokers have a stronger grip on the new regulations as the implications will have a major impact on their businesses” - James Henderson, DAS Group

Larger national firms fared better, though almost three tenths (28%) did not have any awareness of GDPR.

The deadline for the EU’s GDPR is looming, with the six months to go mark approaching. The Information Commisioner’s Office’s (ICO) GDPR consultation period ended yesterday.

Fines for those who are not compliant with the regulation could total €20m or 4% of global annual turnover.

DAS UK Group managing director insurance UK & Ireland James Henderson said: “It’s concerning to note the apparent unpreparedness of brokers given the deadline is less than eight months away. With potential fines of €20 million or 4% of global annual turnover - depending on which is bigger - awareness should be far higher.

“It is vital that UK brokers have a stronger grip on the new regulations as the implications will have a major impact on their businesses.”