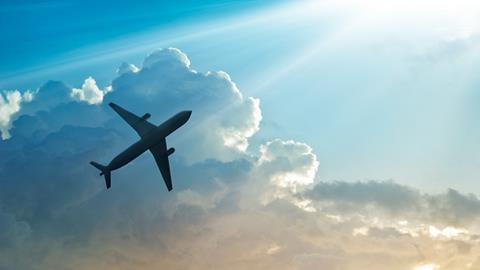 Nik Springthorpe regrets incident on plane which led to £3,205 fine

One Call managing director Nik Springthorpe said today he regretted an aeroplane incident which led to a fine.

Springthorpe was fined £3,205 and ordered to pay £185 costs by magistrates in Birmingham after he admitted to being drunk on an aircraft, reports the Daily Mail.

The Doncaster-based broking chief was on an Emirates flight from Dubai to Birmingham on 21 December 2017.

Speaking to Insurance Times, Springthorpe said he had an argument with another man over children crawling on the floor in the bar area and there was then some swearing.

On landing, he was arrested and charged with being drunk on a plane.

He said: ”I used expletives, which I might have regretted. But there was no fight. No physical confrontation in any form. A few cross words and that was simply it.

”We continued having drinks served and we socialised with people at the bar, and from that moment, I assumed it was okay.

“Upon landing, I arrested and taken from the plane, I assumed it was to give a statement, but it was an arrest. I was not aware it was a legal offence to be drunk on a plane.”

The One Call broking chief says he was advised to plead guilty by his lawyer and has not received a criminal record.