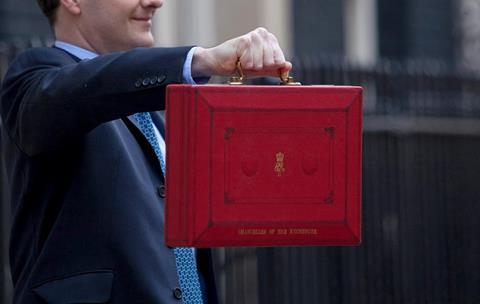 Chancellor of the Exchequer George Osborne said he will raise the standard rate of Insurance Premium Tax to 9.5% from its current rate of 6.0%.

In the first Budget speech of the new Conservative government, Osborne said the new rate would be effective from November.

Osborne also announced a major review of the regulation of claims management companies, and said their charges will be capped.