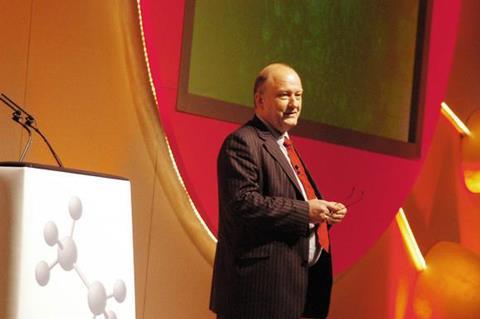 The Consumer Insurance (Disclosure and Representations) Act became law last week as plans are drawn up to extend its powers into commercial insurance.
The act, which only applies to personal lines, will remove the policyholder’s duty to volunteer facts about their cover. Insurers will be responsible for asking the right questions when the law comes into force.

The act is the brainchild of the Law Commission, which said it should take effect in around a year. The new law clarifies what is expected of a consumer buying personal lines insurance, replacing rules set out in the Marine Insurance Act 1906 as well as Financial Ombudsman guidance.

The Law Commission will launch a consultation on commercial disclosure this June and plans to publish a draft bill next year.

Robin Wood Associates chairman Robin Wood said: “This is a marvellous step forward, but it is a tragedy that it hasn’t been extended to commercial policies. The small businessman is still very much at a disadvantage, and the broker is still very much at a disadvantage by virtue of his duties. That is an eternal disappointment to me and a lot of other professionals and specialists.”

At the moment, insurers can turn down or reduce claims on the basis that the policyholder did not reveal information that the insurer considered relevant. Wood said brokers were still exposed to negligence claims from business clients when insurers use the Marine Act unfairly to reduce or reject claims.

Biba technical services manager Steve Foulsham said the act was good news for personal lines policyholders and their brokers because it simplifies what is expected from policyholders.