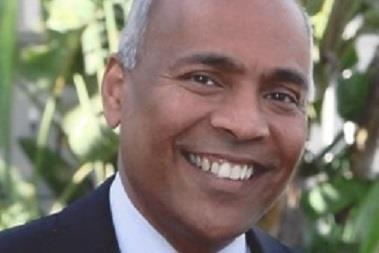 Crawford & Company has confirmed Harsha Agadi as its president and chief executive.

Agadi has been the interim president and chief executive of the claims management company since August 2015.

He has nearly 30 years’ experience in executive management positions and this will be the fifth time he has held a chief executive title.

“He thinks strategically and has the results-oriented approach necessary to help us navigate through an expanding and ever-evolving industry.”

Agadi is chairman of GHS Holdings LLC and is a director of Belmond.