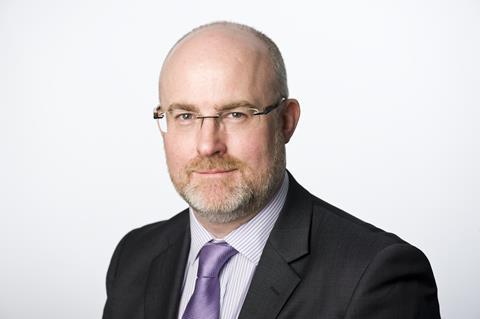 The FCA has confirmed that Keith Jackson has been appointed to the role of director of general insurance and conduct specialists at the FCA.

His previous role has been as chief risk officer at Aon.

As head of general insurance and protection Jackson will be a key contact for Biba.

David Sparkes, who is Biba head of compliance, said: “This is an important appointment for Biba and our members. We had a very positive relationship with Keith’s predecessor and we will be working to achieve the same level of open and frank dialogue with Keith.”