FCA chairman to step down 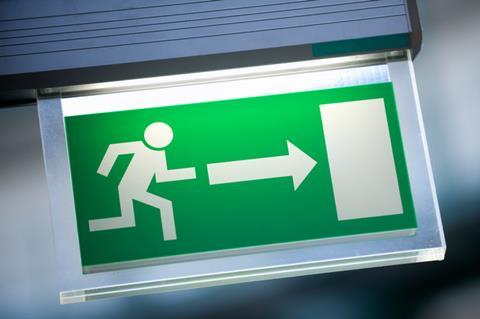 FCA chairman John Griffith-Jones is leaving on 31 March 2018, the regulator has announced.

This follows the expiry of his fixed five-year term as the regulator’s chair.

Griffith-Jones will also step down as chairman of the Payment Systems Regulator (PSR) on the same date.

The Treasury is now seeking a replacement for Griffith-Jones as FCA chair.

Griffith-Jones became FCA chairman on the date of the regulator’s creation: 1 April 2013. On that date, responsibilities previously held by the Financial Services Authority were split between two new regulators – the FCA and the PRA.

He became chair of the PSR when it was formed in April 2014.

Griffith-Jones said: “I committed to a five year fixed term to chair the FCA and, in so doing, to help ensure that conduct regulation became a respected part of the UK financial landscape.

“It has been, and continues to be, a great privilege to be responsible for the work of both the FCA and the PSR. I like to believe that I will leave both in good shape to regulate well in the future.”

Chancellor of the Exchequer Philip Hammond added: “I want to thank John Griffith-Jones for his work as chairman of both the Financial Conduct Authority and the Payment Systems Regulator.

“Both undertake a vital role in ensuring that the UK financial markets work well and that the interests of consumers and users of those markets are protected.

“John Griffith-Jones has provided strong leadership to both Boards during his tenure, helping to establish them as key parts of the UK financial regulatory system.”