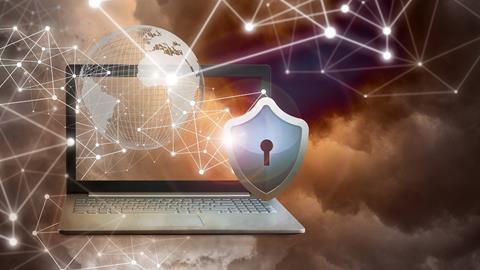 Fraud buster Shift Technology in huge Series B funding round

Shift Technology will fund a research programme to change the claims space following a $28m (£21m) series B funding round. It will also boost its team and work on new fraud detection products as it looks to continue expanding internationally.

Machine learning, artificial intelligence and graph theory are used in Shift’s software to catch fraudulent claims. The company says it is able to spot three quarters (75%) of suspicious claims, while the industry average is only around a third (30-35%).

In two years it has processed over 100 million claims for property/casualty insurers across Europe, Asia and the Americas.

Shift’s series B funding round was led by Accel and General Catalyst. Previous investors Elaia Partners and Iris Capital also took part. It follows a $10m Series A raise in May 2016.

Investor General Catalyst managing director Adam Valkin said: “Shift’s AI-driven fraud detection solution has quickly delivered impressive results for some of Europe’s leading insurers. We believe the company is positioned to have a significant impact on the insurance industry as it expands internationally and widens the scope of its offering.”

Shift Technology co-founder and chief executive Jeremy Jawish added: “We’ve seen strong demand globally since our launch, and we’re excited to be able to expand our offering further internationally. The U.S. and Japan are two of the biggest insurance markets in the world, and there is a huge opportunity to help their insurers detect fraud as effectively as possible.”

Shift will now look to open offices in Tokyo and New York in Q1 2018.