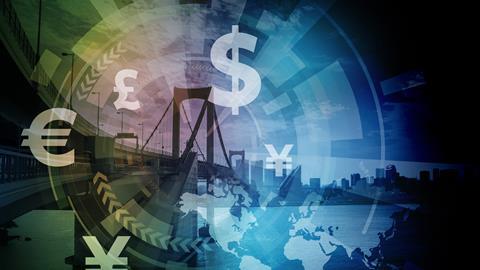 Slice offers an on-demand insurance platform and currently provides coverage to homesharers such as AirBnb hosts. It is testing a new on-demand rideshare product.

Speaking at Insurtech London Conference in September, a confident Slice chief executive Tim Attia revealed that the company’s biggest issue had moved from how best to innovate to how to boost distribution and grow its reach, saying “We think we were able to pull off the innovation side.” Attia continued, ”Now we’re worried about scale.”

The insurtech company currently operates in 26 states across the US, with ambitions to conquer 50. It has now revealed that it intends to scale up by offering its platform to other insurers across the globe.

At the Insurtech London Conference Attia also spoke about cutting costs from the value chain through digitisation, claiming that Slice’s aim was to save 30 to 40 cents ( 20 to 30 pence) per transaction. Sustainability, Attia said, would come from creating a “digital insurer”.

Slice earlier raised $3.9m (£3m) in the first half of 2016 from backers XL Catlin, Munich Re and Horizons Ventures. It was part of the Silicon Valley Plug and Play accelerator.

XL Innovate managing partner Tom Hutton commented ““We are proud to stand behind Slice and lead their latest fundraising round. Slice is truly one of the most exciting companies in insurance technology that we’ve seen to date.”

“We believe the on-demand platform and technology offered by Slice has immense potential to completely disrupt how insurance is bought and sold, not just within the sharing economy, but globally and across the board.”

Speaking about the recent secured funding, Attia said: “We couldn’t be more eager to accelerate our go-to-market strategy with the support of such a strong group of investors bringing their strategic and financial expertise to the table.”

He continued “This is critical as we move to the next phase in the development of the company, which will be to scale and show traction both in the direct market and through strategic partnerships.”