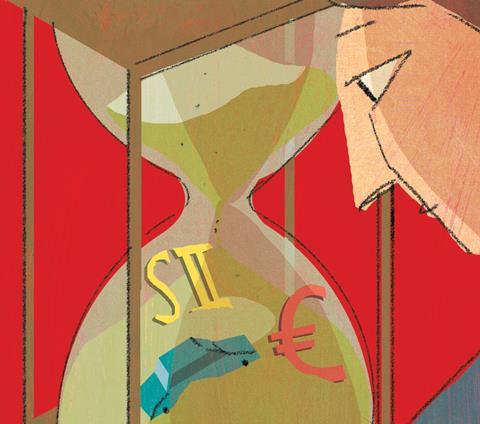 Gable Holdings has entered into funding arrangements to enable its insurance subsidiary to meet the initial capital requirements under new Solvency II insurance rules governing capital set to come into force on January 1.

As a result the insurer says this will reduce its reported profits for 2015 by around £2m.

The funding arrangements is a combination of quota share reinsurance and the issue of a new convertible loan note instrument under which Gable has raised around £4m.

That money will be used to subscribe for 6m Swiss Franc (£4.05m) of new shares in the Gable Insurance subsidiary, providing additional regulatory capital to that business.

The loan notes are convertible into shares at a minimum price of 10 pence. A coupon of 7.5% per annum will be paid on the instruments, and up to £10mn may be issued in total.

The quota share arrangement is designed to take at least £15m of gross written premium off the 2015 Gable Insurance income statement.

The overall effect of the deal, which will cede premiums to Citadel Reinsurance, is likely to cut Gable’s reported profits by £2m in 2015.

Dewsall said: “Meanwhile, I am delighted that we have secured the support of a top class A-rated reinsurance partner and a number of new and existing investors to enable us to move securely into the Solvency II regime and sharpen our focus on profitable business.”