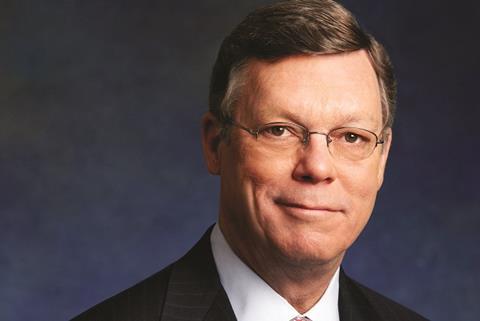 Arthur J Gallagher’s broking division grew its pre-tax profit by 18% in the first quarter of 2017.

But group profit before tax dipped by 2%.

He said: “Coming off a terrific 2016, we delivered solid organic growth, outstanding revenue growth from our tuck-in M&A strategy and strong margin expansion in the first quarter.”

He added: Our global businesses are working well together, the team is energized and we are successfully executing our strategies. We are well positioned for the remainder of 2017.”