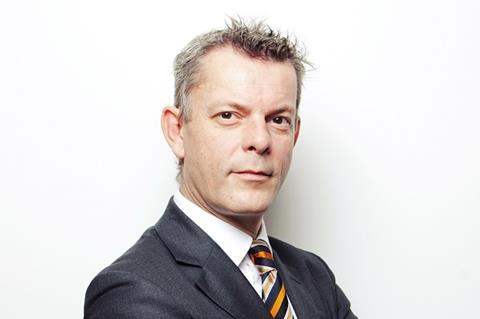 Stuart Reid could be making a return to the industry this year.

Reid stepped down as Arthur J Gallagher retail boss last year after waiting more than a year to get FCA approval for his role.

The reasons behind the regulator’s decision to not grant Reid his approval has not been disclosed.

But Insurance Times understands the matter has now been resolved.

As a result Reid says he will also be making an appearance at Biba this year.

He added: “I am very much looking forward to meeting many of the industry in Manchester and giving Biba the support it absolutely deserves.”

Following his departure from Gallagher, Reid was replaced by Michael Rea.