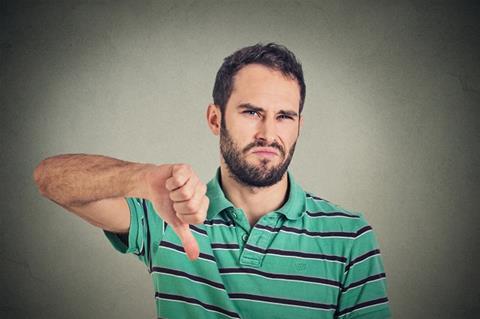 The number of new general insurance complaints to the Financial Ombudsman Service (FOS) has jumped by 23% in the first half of 2017.

But the good news is that the proportion of upheld complaints has held steady.

The news follows a jump in new complaints in the second quarter alone.

The upheld rate for general insurance complaints was 31%, almost unchanged from the 32% seen in the first half of 2016.

The figures exclude complaints about payment protection insurance (PPI) – the most complained-about financial product that the FOS deals with.