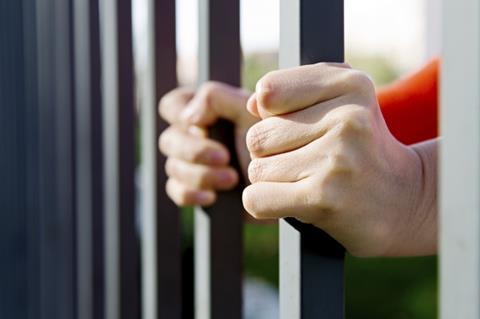 A London-based ghost broker has been sentenced to 21 months in prison for a fraud involving more than £39,000 of fake claims against 25 insurers.

Hojjat Nickhoo, 32, of Derby Road, Enfield was handed the sentence, suspended for two years, at the Old Bailey yesterday (18 August) after pleading guilty to conspiracy to defraud in July.

He took out fraudulent motor policies and then staging or inventing collisions to submit fraudulent injury claims against the policies.

Between October 2010 and April 2012, Nickhoo took out policies on behalf of friends and acquaintances, charging them between £80 and £100, despite not being authorised as a broker. He would often provide false and incorrect details for the policies.

He then invented accidents and claimed he or others were injured in collisions involving some of the vehicles he had helped to get insured.

None of the injury claims were paid out, but officers calculated that Nickhoo has submitted more than £39,000 of attempted claims.

The case was flagged to IFED officers after intelligence analysts at the Insurance Fraud Bureau (IFB) identified a number of suspected fraudulent motor insurance claims against 25 different insurers that all had links back to Nickhoo.

Nickhoo was arrested by IFED detectives in December 2015 and admitted acting as an unauthorised insurance broker, although he initially denied that he was involved in making false claims.

IFED’s detective constable Daryl Fryatt, who investigated the case, said: “Working with the Insurance Fraud Bureau, we were able to link together what were seemingly random claims across various insurers and show how Nickhoo was attempting to commit fraud.

“Anyone who thinks submitting fraudulent claims to insurers is a way to make easy money is sorely mistaken and the work that insurers, the IFB and we do here in IFED means that more and more fraudsters are being identified and brought to justice.”

IFB director Ben Fletcher added: “This sentencing sends a clear message to fraudsters that the insurance industry is committed to tackling fraud.”