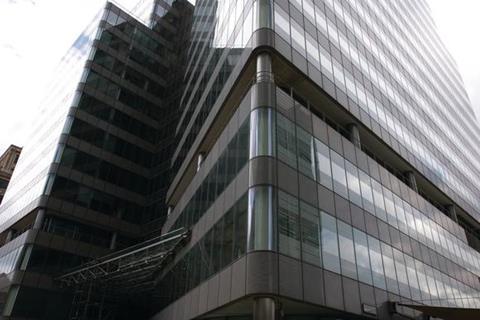 The massive rise in complaints recorded by the FSA reflects ongoing high profile campaigns alerting consumers to the potential of receiving compensation for having been mis-sold PPI.

By individual firm, UK Insurance (the legal entity for the insurance business of Royal Bank of Scotland Group) was the most complained-against insurer, with 35,839 complaints opened in the period. Aviva was next with 13,330, and EUI, a subsidiary of Admiral, came in third at 9,159 complaints.

However banks dominated the top five most-complained about companies. Lloyd TSB Bank was first with 186,819 complaints, and followed in order by Bank of Scotland, Barclays Bank, National Westminster, and MBNA Europe.

By firm type, banks were most unpopular receiving 1.6m complaints, followed by general insurance intermediaries (including some PPI brokers) with 266,628.

A spokesman for UKI said the rise was due to changes it made in its underwriting entities last year rather than an increase in the number of new complaints. “Previously we recorded complaints under four different entities (Direct Line, Churchill, NIG and UKI). During H2 these four entities were merged into one - UK Insurance (UKI) Ltd.”

He added that the total number of new FSA complaints for Direct Line Group fell by 16% between H1 and H2 2011.