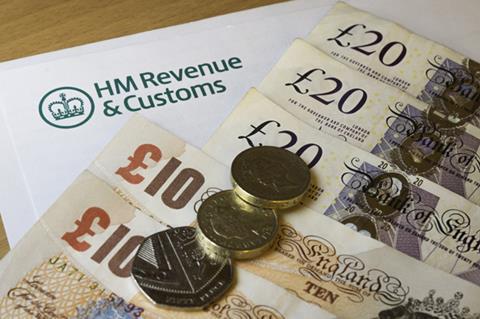 Hastings is seeking a tax rebate of as much as £20m, according to The Times.

A tax tribunal is set to deliver a verdict this month on whether Hastings is eligible for a refund on its VAT.

Hastings claims that because all its underwriting is conducted by its Advantage business in Gibraltar, its UK operations act as only an intermediary between customers and should not be considered part of the insurance business, the newspaper said.

The company is aiming to reclaim VAT on the goods and services it buys in the UK, from stationery to IT. As insurance premiums are exempt from VAT, insurers are not allowed to claim rebates, The Times said.

Hastings told The Times it was “awaiting the outcome of the tribunal proceedings,” but declined to comment further.